Electric vehicles are nothing new – we’re all familiar with the technology, and several are already available to the mass market. Even though the market of Battery Electric Cars (BEVs) is growing rapidly, there are still issues related with high costs, short driving ranges, long charging times, powering heavy vehicles and lack of charging facilities. For BEVs to become successful, we would need to revolutionise battery technology, implement widespread recharging infrastructure (Tesla’s investment in America is a prime example of how this could be achieved) and possibly move away from private vehicle ownership to a shared, rented model, in which travellers would be able to switch to a new vehicle when needed.

On the other hand, Fuel Cell Electric Vehicles (FCEV) run on electricity, but unlike BEV, they produce it within the vehicle. They combine hydrogen and oxygen to create electricity, which then runs the motor. The waste products are heat and water vapour. The key difference for drivers is that FCEVs can be refuelled in a time comparable to conventional diesel or petrol vehicles. Plus, the driving range of a FCEV is comparable to a diesel car. However, “infrastructure challenges” are also an important drawback for FCEVs. Even though it’s possible to integrate hydrogen refuelling into existing petrol stations, this new infrastructure would need massive investment before it became a viable option for most.

Another issue for both BEVs and FCEVs is the source of the electricity of hydrogen to power both type of engines. Yes, the pipe emissions from both are considered carbon neutral, but the energy both need has to be produced somewhere. If the electricity and hydrogen are produced from renewable sources, then both are environmentally sound options. If not, then we are simply moving the problem of emissions back up the supply chain.

The aim of our proposed Workshop is to cover all aspects of current developments and infrastructural needs for both types of EVs (BEVs & FCEVs), identify barriers and relevant new technologies (ICT, smart grids, hydrogen compression & storage, etc.) in order to facilitate the widespread use of green vehicles for the general public. 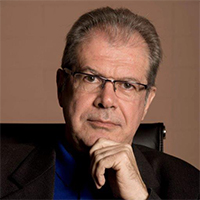 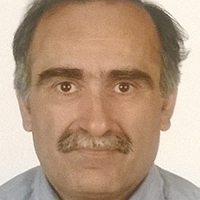 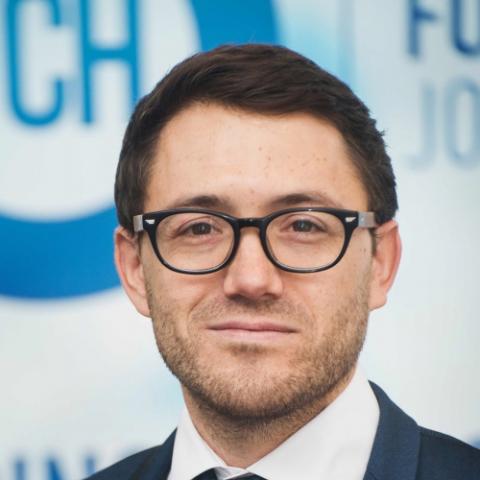 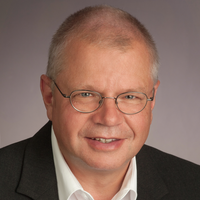 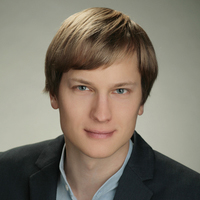 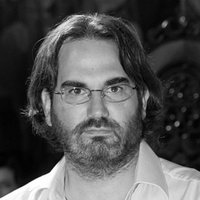 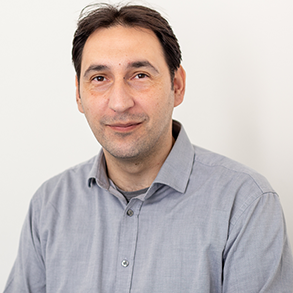 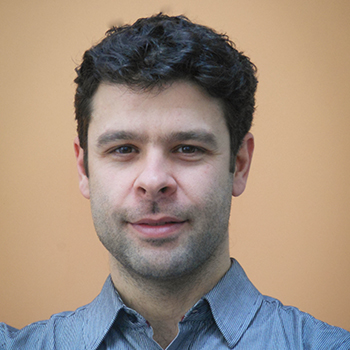 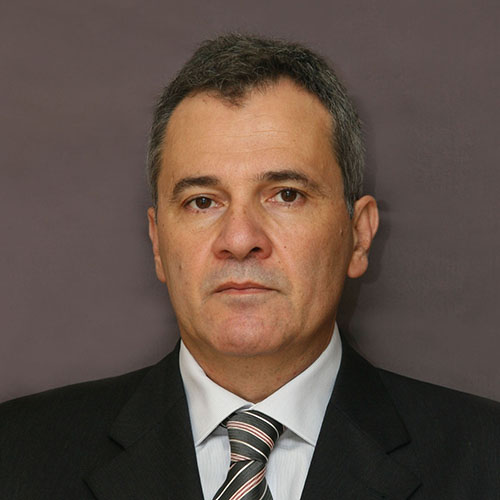 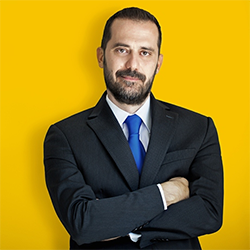 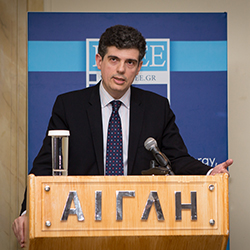 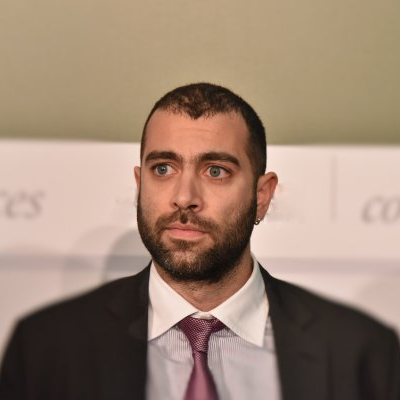